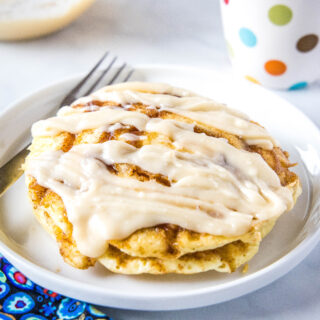 Cinnamon Roll Pancakes – Thick and fluffy pancakes with a swirl of brown sugar and cinnamon and topped with a cream cheese glaze! The ultimate weekend breakfast.

END_OF_DOCUMENT_TOKEN_TO_BE_REPLACED 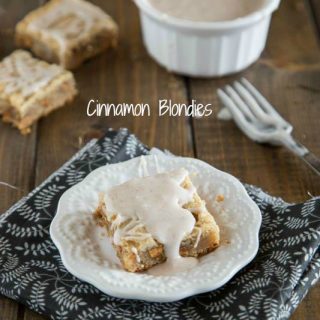 ** This was previously posted, I have updated the pictures. We had a very busy weekend here.  Saturday morning my husband and son woke up early to see the Eclipse.  Then my son had his first playdate in Colorado!  I am so happy that he is making friends and adjusting quickly.  Saturday afternoon we went…