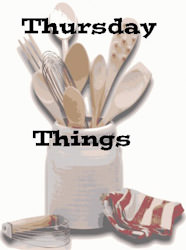 We have been back from Japan for a week now, and I think we are finally back on a normal schedule and routine.  It was a 9 hour time zone change, which is just hard to do!  We were lucky to make it back when we did.  We had to sit on the runway in Tokyo for 2 hours because of fog, so we had to run like crazy through customs, immigration, and changing terminals to make our next flight.  Boarded the plane with about 2 minutes to spare!

We did so much in Japan, I figured I would share it with you in parts.  So the next couple Thursday Things will be the Japan edition, complete with lots of pictures! 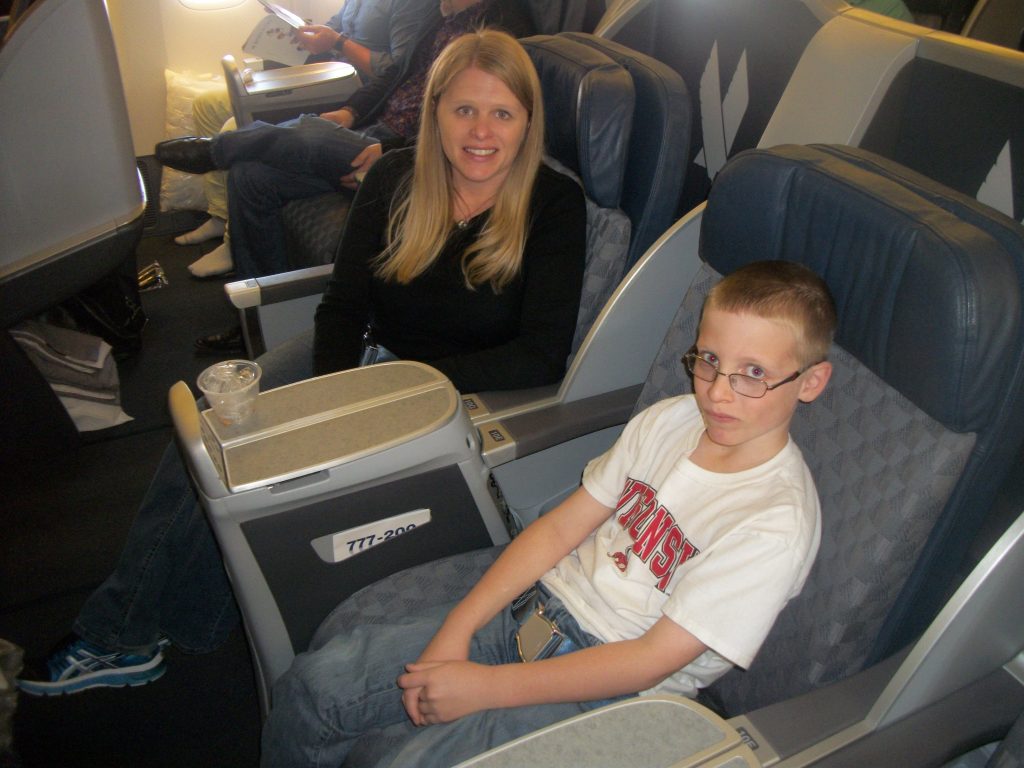 We flew from Denver to Dallas to Tokyo.  Luckily we had points to use, so we were able to get business class seats, or I am not sure how we would have done it!  It was about 14 hours from Dallas to Tokyo, and to make matters worse we left at noon.  It is hard enough to sleep on a plane, but doing it during the middle of the day is almost impossible.  We arrived in Tokyo at 4:30pm their time.  From the airport you have to take a 90 minute train ride into the city.  Our hotel was near Shinjuku, and thankfully that was a stop on the train, so we didn’t have to transfer our first night.  Shinjuku station is known as the busiest station in the world though, so arriving around 6:30 on a Thursday night means there are TONS of people.  We made it through, and didn’t get lost walking to our hotel.  Considering the station has some 200 exits, I consider this a huge success.  After checking in we found a Subway in the basement of our hotel, barely managed to stay awake to eat, and then crashed! 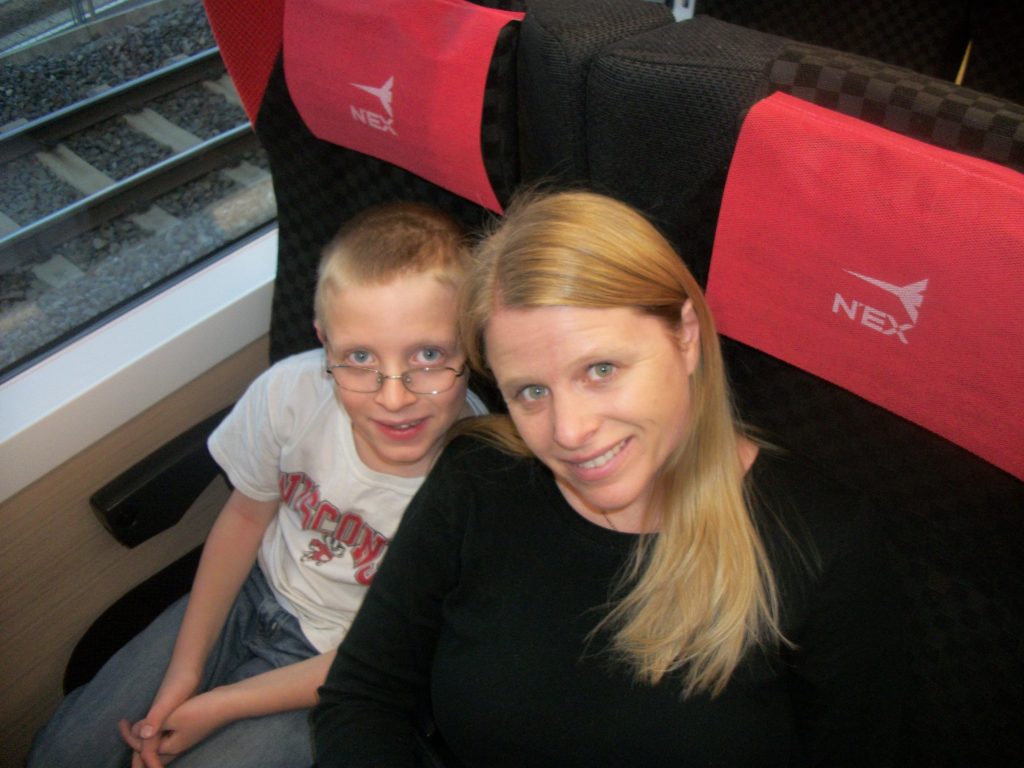 The next morning we set out to see the Tokyo Sky Tree.  This newly constructed building is the tallest broadcast tower in the world.  The view from there is simply amazing!  It was the first time we had a sense how big Tokyo was.  We were up 350 meters in the air, had a 360 degree view, and there was city as far as the eye could see! 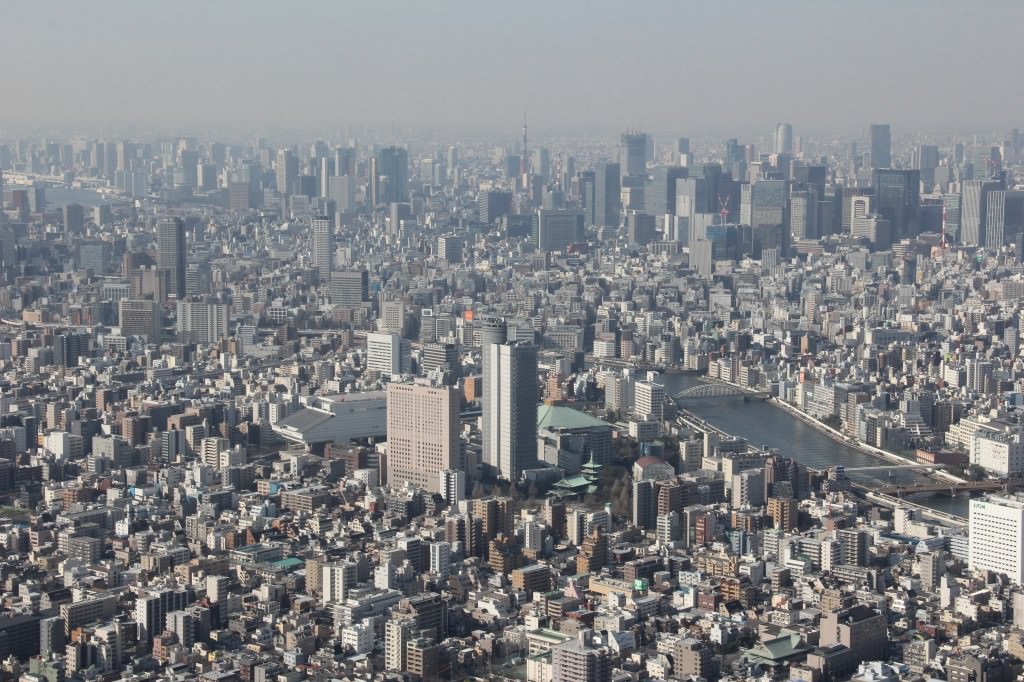 We visited an area of Tokyo called Kappabashi-dori.  It is a restaurant supply street.  Store upon store of kitchen supplies!  Everything from huge deep fryers to chopsticks.  I picked up a few little wooded spoons and forks for props. 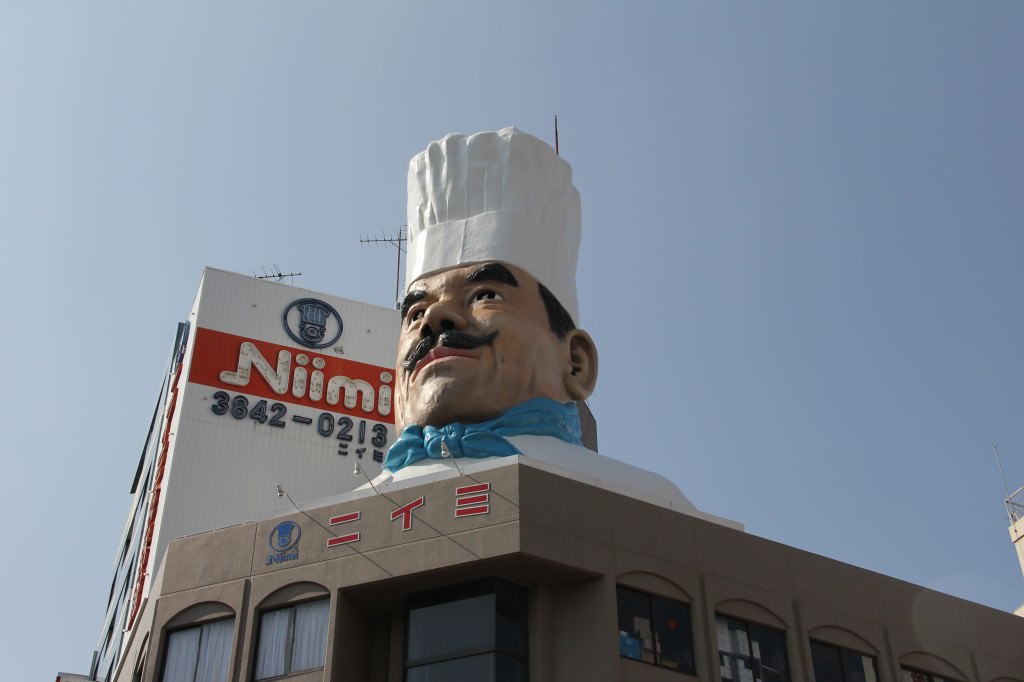 Everywhere you go in Tokyo there are people, tons and tons of people.  Harajuku on a Sunday afternoon was probably the busiest place I have ever been in my life. 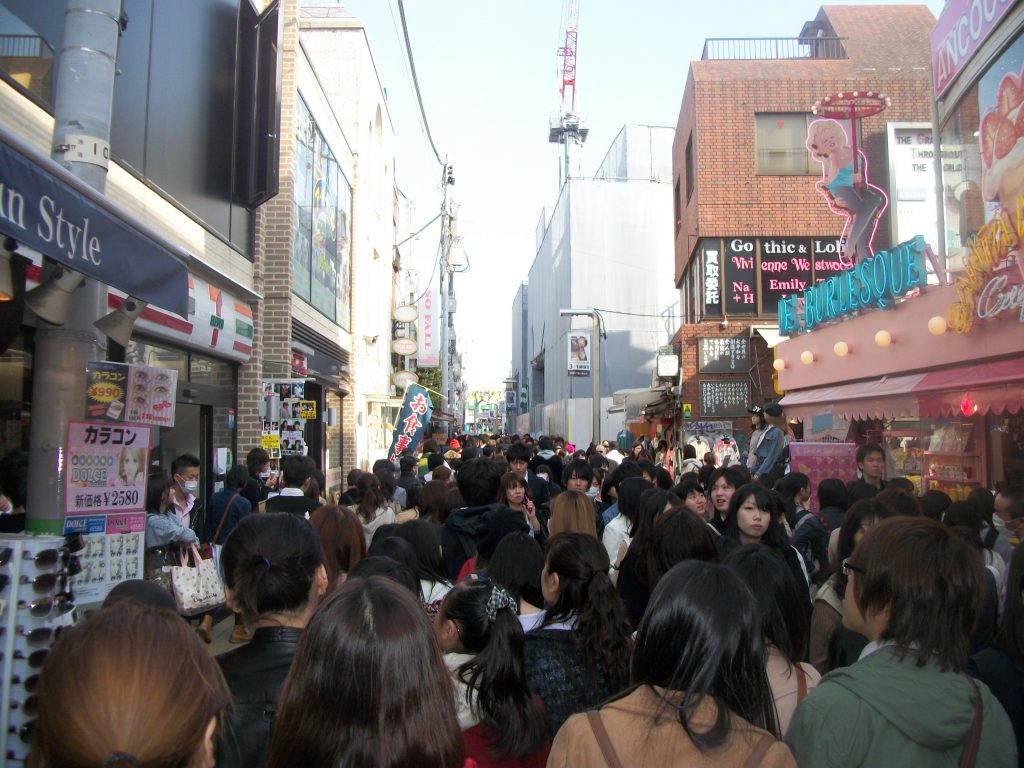 Shibuya is amazing at night.  Tall buildings, light up, and again, tons of people.  There are all sorts of little side streets around this area with restaurant upon restaurant to pick from. 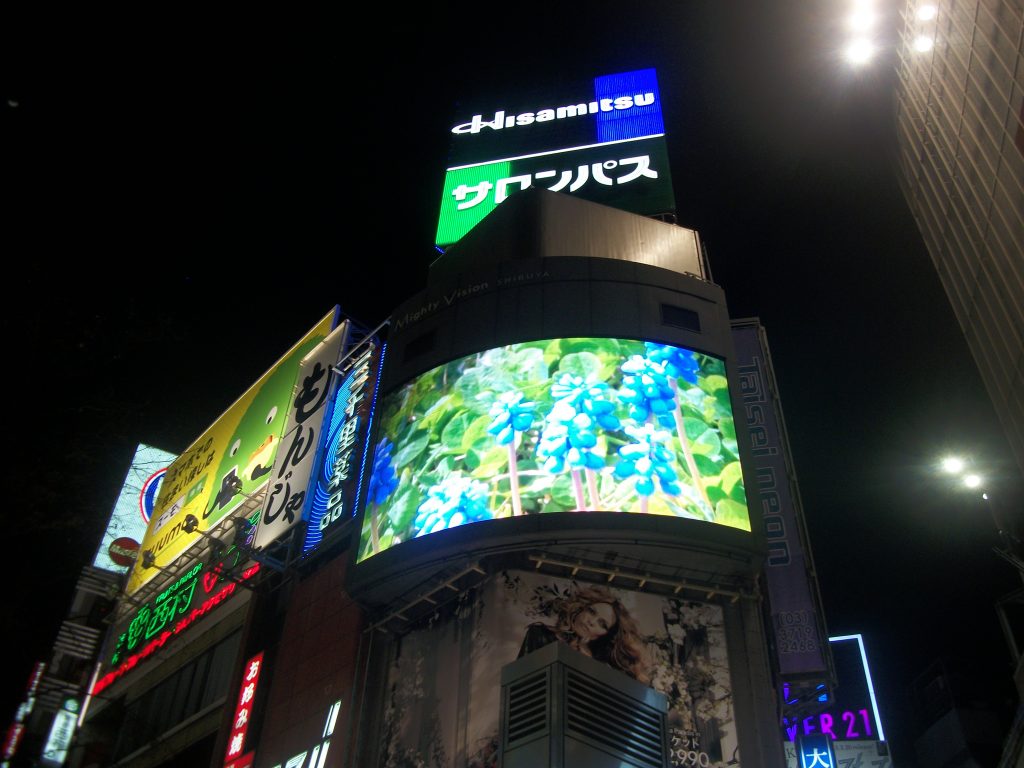 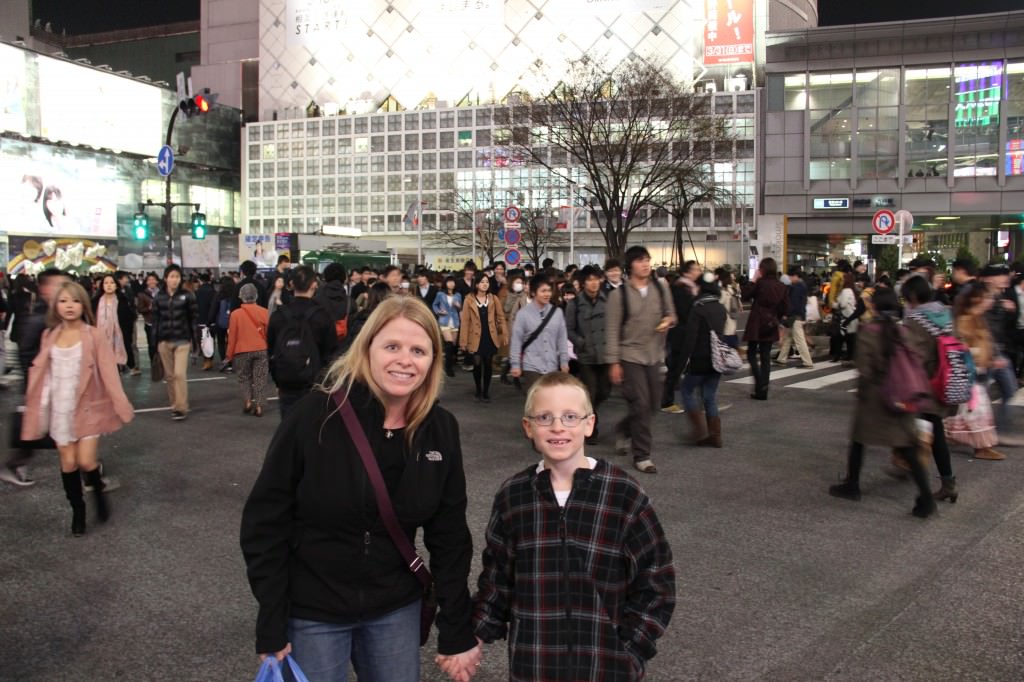 One of our days in Tokyo we decided to get out of the city a little and visit Mt. Takeo.  It is a very popular spot, as it is only minutes outside of Tokyo.  There were lots of different routes up or down.  The way we took down had a couple gorgeous temples along the way. 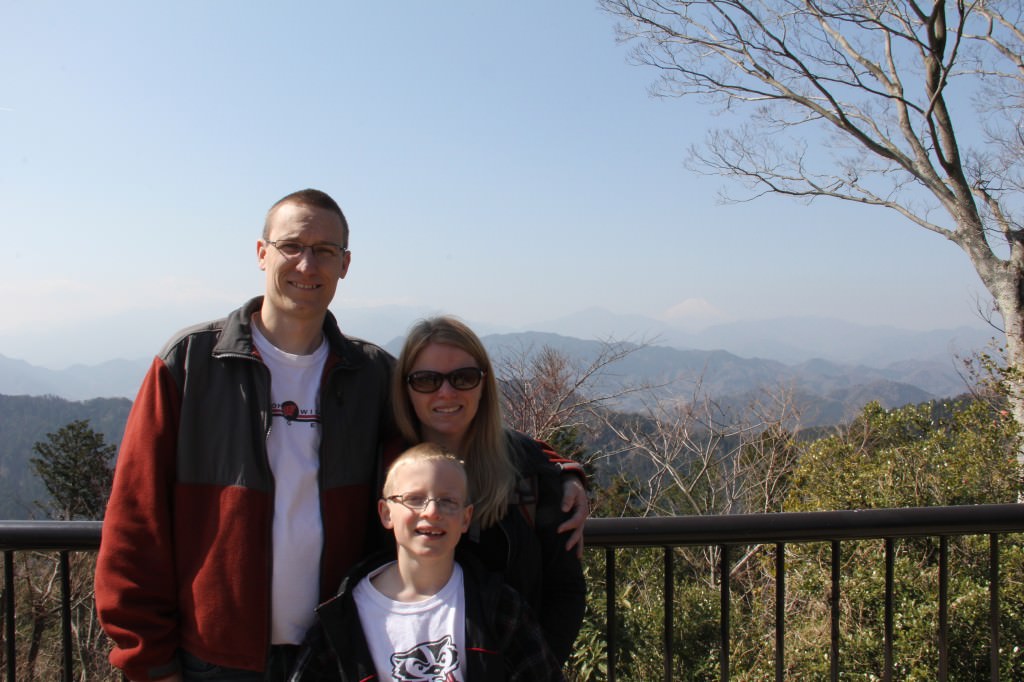 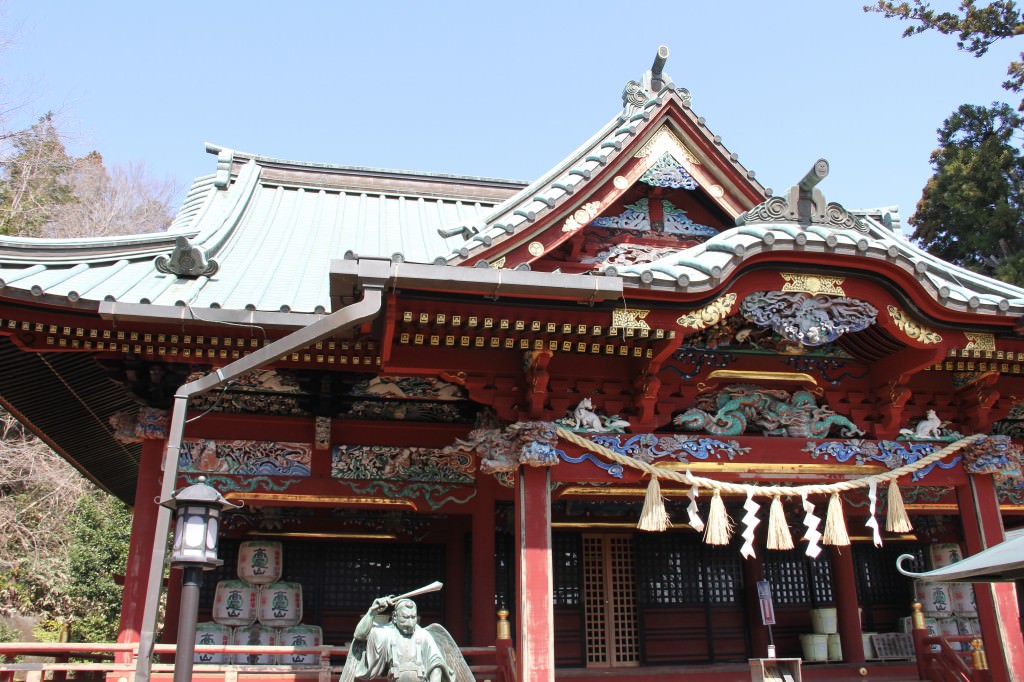 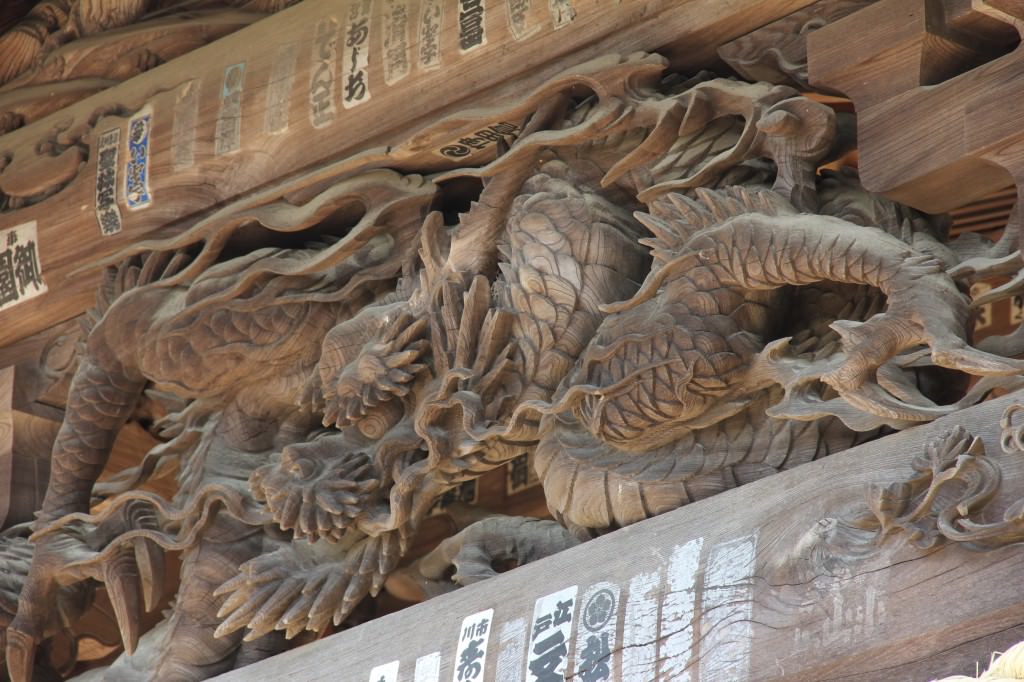 We hit up a few museums in Tokyo as well.  The National Museum of Nature and Science had a fun hands on area for kids.  Even with very limited English displays we were able to explore and have fun.  The Edo-Tokyo Museum also had some fun hands on stuff to help illustrate life in old Japan. 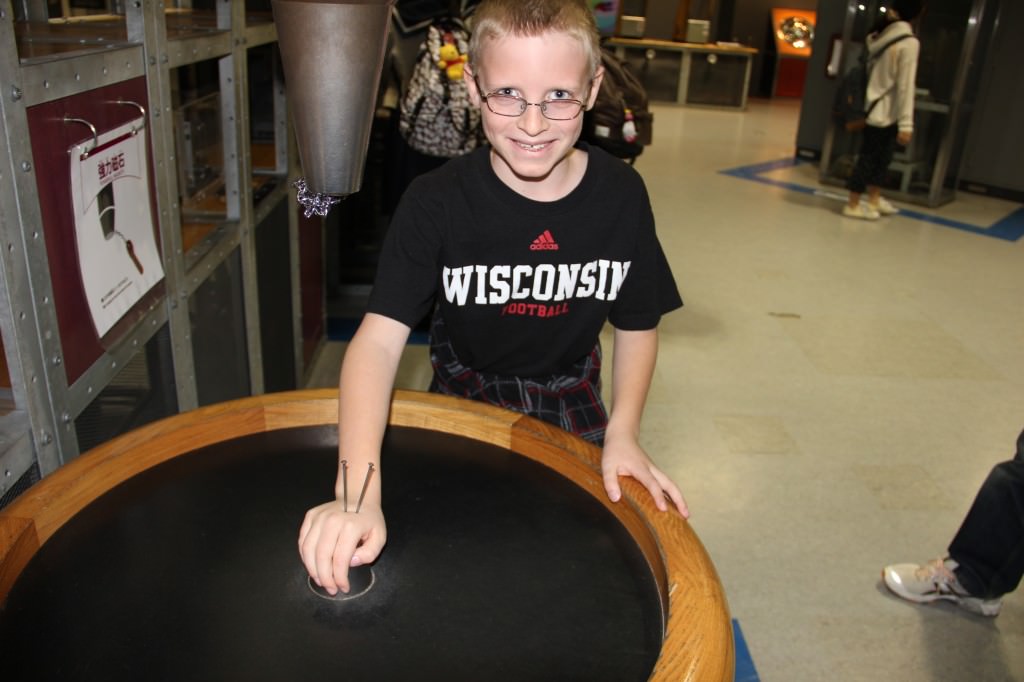 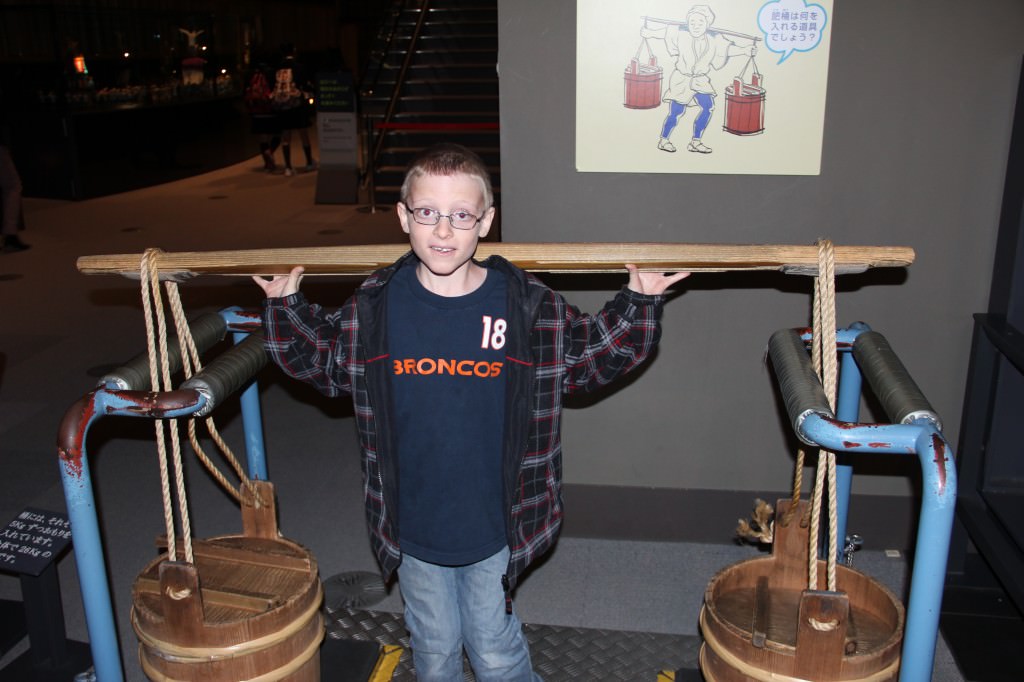 Japan was one of the most unique places I have ever visited.  It was an amazing trip, and something I am so glad we got to show our 7 year old.  He loved it, and is already talking about how he plans to live in Tokyo when he grows up!  Next week I will share some of the areas we visited outside of Tokyo.